"It's like they say. Breeding will tell. The urge that started at childhood is still calling. In a good way." 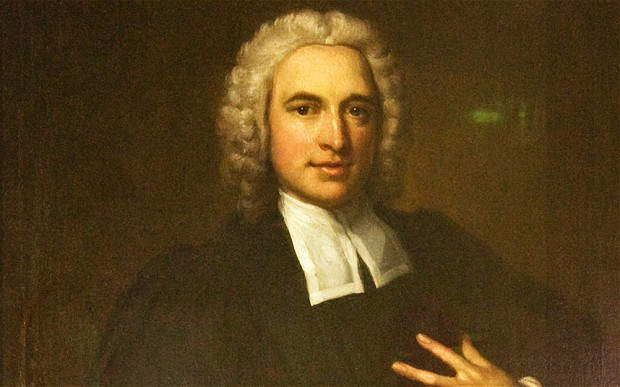 "After G.F. Händel, Both Charles Wesleys' sons and many other composers, I believed it was my turn to make songs out of his lyrics."